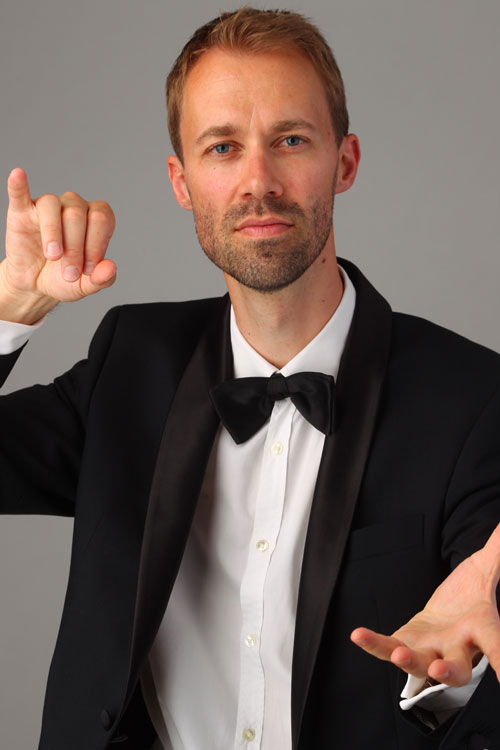 Since the season of 2016/17, Michael Zehetner has been guest conductor in Boston, Vancouver and Toronto as part of the Salute to Vienna concert series. For the past eight seasons, as 1st conductor of Bühne Baden, Austria he has conducted numerous opera, operetta and musical productions such as The Marriage of Figaro, The Magic Flute, Ein Walzertraum, Das Feuerwerk, Die Goldene Meisterin and was recently responsible for the musical direction of Robin Hood in a production by Robert Persché. In the recent past he has conducted concerts with Daniela Fally, Natalia Ushakova, Dagmar Koller, Sona MacDonald as well as with Mark Seibert and Dorina Garuci. Future plans include an opera concert with Paul Armin Edelmann and KS Sebastian Reinthaller, furthermore a new production of Verdis La Traviata and Strauss´ A Night in Venice.

His musical ideas and conducting style have been received enthusiastically by both the audience and the press. Three of these productions have already been released on DVD and were broadcasted by public TV stations (ORFIII and 3sat).

Born in Grieskirchen, Austria, Michael Zehetner studied Piano at the University of Music and Performing Arts Vienna and Conducting at the Vienna Conservatory, from where he graduated with distinction in 2007 conducting his graduation concert with the Slovak Philharmonic Orchestra. Further studies led him to Franz Welser-Möst at the Zurich Opera House, Dennis Russell Davies, Semyon Bychkov and Adam Fischer.

Before his graduation Michael Zehetner already received his first engagement at the State Theater Detmold, Germany. A courageous and successful substitution - on very short notice -in The Tales of Hoffmann opened his way to conducting many more productions including The Barber of Seville, The Abduction from the Seraglio or Gluck’s Orpheus and Euridice. In addition, he supervised the rehearsals of The Nibelung´s Ring, which later went on tour in Germany.

In 2009, he was invited to Danzig, Poland, to conduct the opening concert at the Organ Festival in Oliwa with the Polish-Baltic Philharmonic Orchestra.

One year later Michael Zehetner attained an engagement at Theater Erfurt, where for the years following, he conducted very well-received performances of Purcell’s King Arthur, My Fair Lady, The Csardas Princess and Johann Strauss’ The Bat. In 2014, he also conducted Strauss' masterpiece for the Vereinigte Bühnen Bozen, Italy.

His love for operetta also led to highly acclaimed productions at the Lehár Festival Bad Ischl, Austria, with which Michael Zehetner has been closely associated since 2010. Here he conducted Fall’s Der fidele Bauer, Benatzky’s The White Horse Inn, Lehár’s Paganini and Gypsy Love.

Apart from traditional operettas and operas, Michael Zehetner has worked and conducted modern works, such as the opera Le Grand Macabre – by György Ligeti, for the Neue Oper Wien in Vienna.

In recognition of his musical achievements in concert and Music Theater, he has received grants from the State of Upper Austria and Austria’s Federal Ministry of Education, Art and Culture as well as the Richard Wagner Scholarship.

With the Ensemble Neue Streicher, Michael Zehetner has steadily deepened his concert repertoire since 2015 and expanded it with exciting projects, which include Vivaldi's Four Seasons with Vibraphone or Schubert's The Fair Maid of the Mill in combination with world premiere songs. 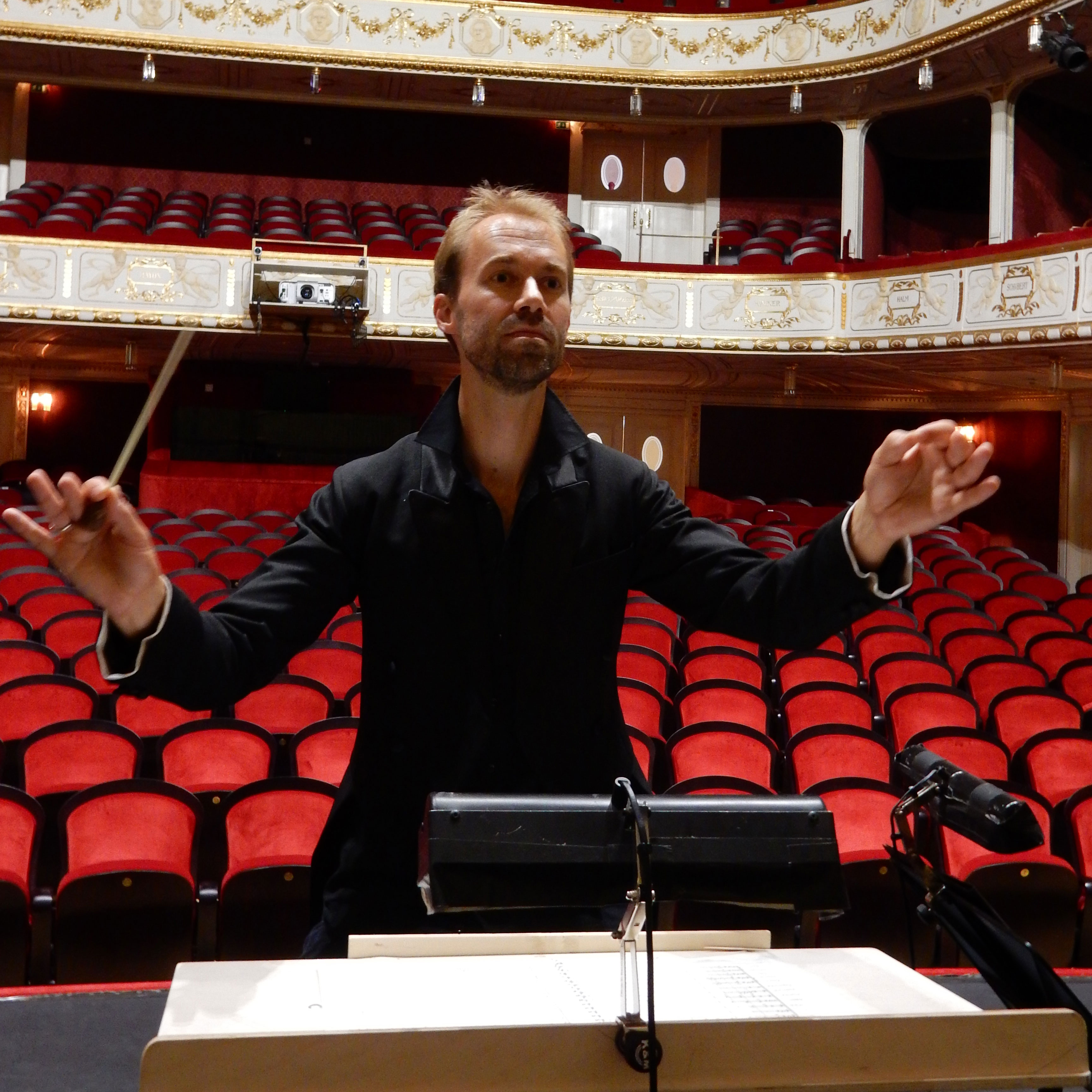 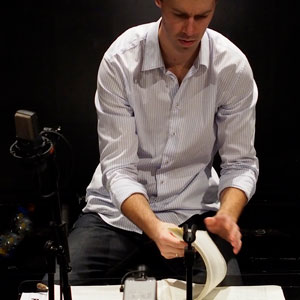 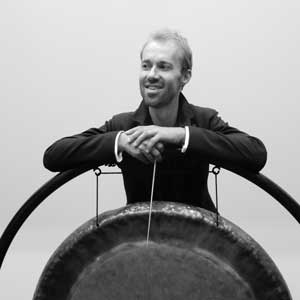 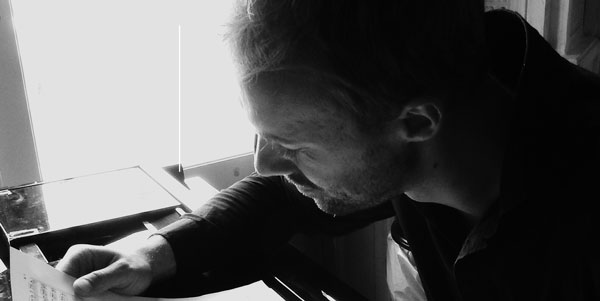 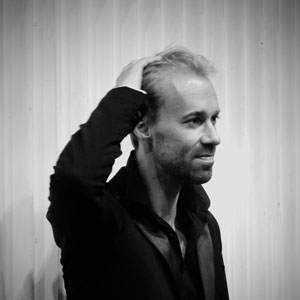 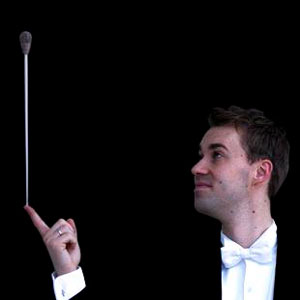 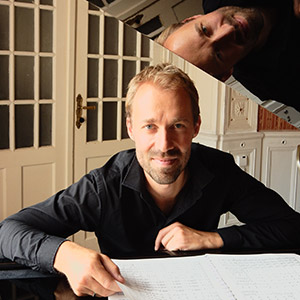 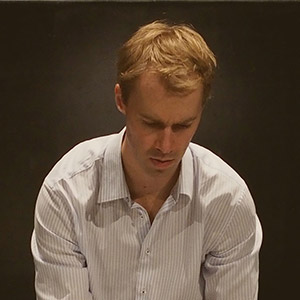 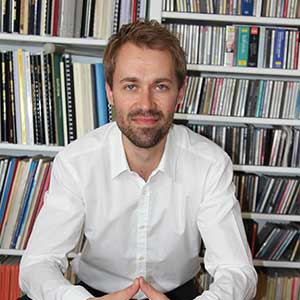 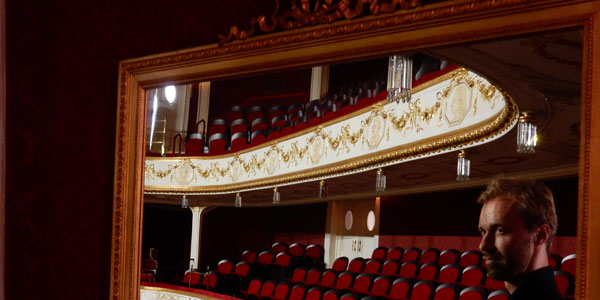 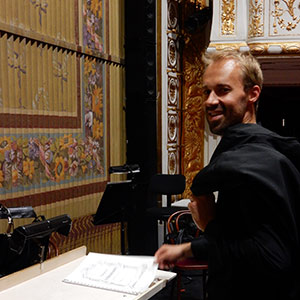 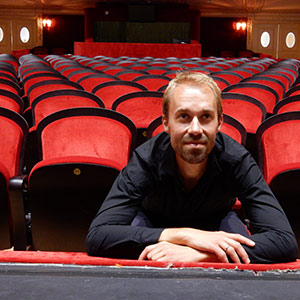 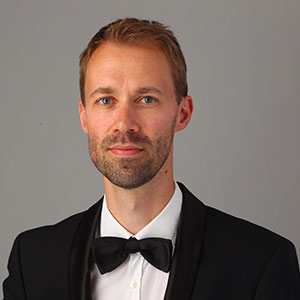 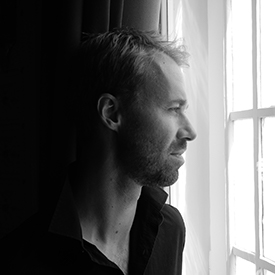 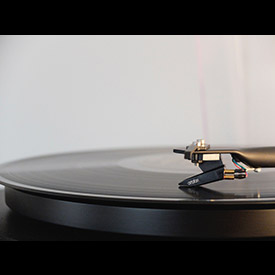 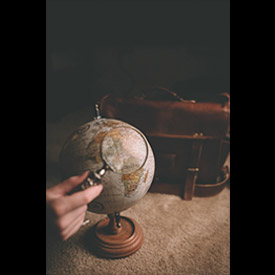 What was I doing as a little boy, a knitting needle in my hand, standing in front of my parents' record player? I was conducting; Mozart and Bruckner being my preferred composers. Later, exchanging the knitting needle for a baton and discovering that I am fascinated working with live musicians on great works of art it became clear, that this burning and passion for music is essential and important in the pursuit of new musical ways according to the motto: